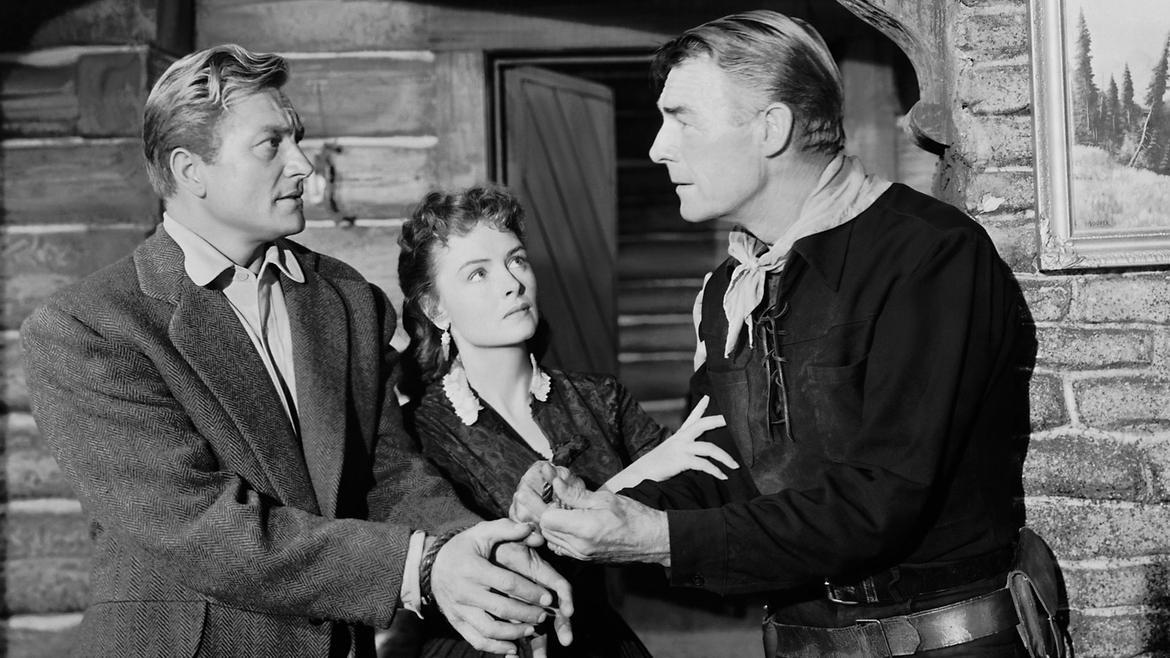 At the end of the Civil War, a Confederate Major (Randolph Scott) and his troops ambush a Union gold shipment. To their horror, they learn from a dying soldier that the war between the North and the South has been over for a month. Now facing certain criminal prosecution for acts committed while they thought the war was on, they must decide to either hide or turn themselves in.