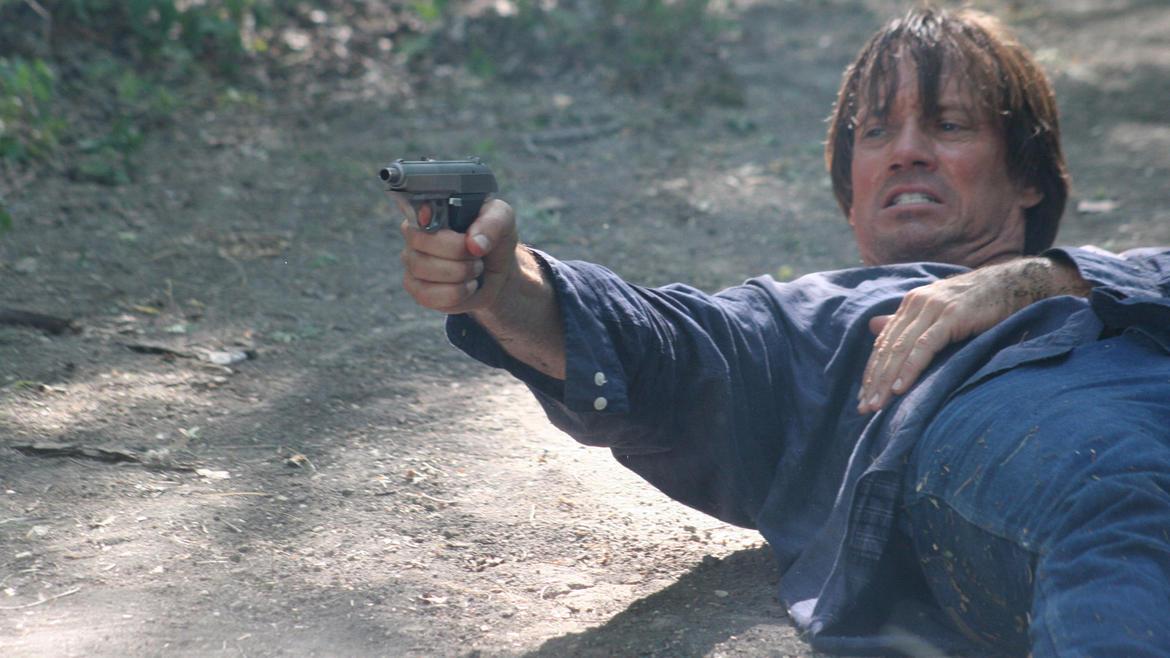 After cleaning up his hometown, Nick (Kevin Sorbo) retires as county sheriff and heads to Dallas where he hopes to start a new life with an FBI Agent and her twelve-year old daughter. Just being the boyfriend is tough enough for Nick. When a ruthless drug lord targets several key witnesses to a Federal case, Nick finds himself in the middle of a war with nobody to trust.